Where a little extra support can make a big difference 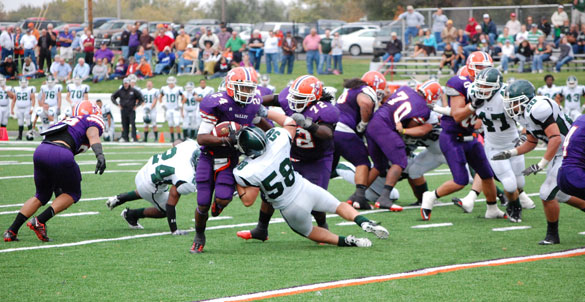 Ty's father figure (much like Sean was to Michael initially) came to us expressing the need for help. At home they could provide tutors through their connections, but when away at school he needed a bit more than the university offered. Our heart went out to him as we understood sometimes kids need a little extra. Ty completed his degree in December from Missouri Valley College and is now preparing for pro football tryouts. He was named 1st Team All-American for the third year in a row and was also named NAIA National Defensive Player of the Year for 2014. The most exciting thing is he was able to accomplish what HE set out to do…..to get a degree! Congratulations Ty!